Janovec Jazz Band was founded at the beginning of 2011, originally as a group of musicians, friends and former bandmates. Some of them met in this new jazz band after a long artistic break.

Initiators of the whole project were the bandleader, guitarist Petr Janovec, and bass guitarist Jarda W. Kotek. The roots of their musical collaboration have their beginnings in the mid-nineties, when they played together in a well- known TurnovLédl Jazz Quintet, and later in an original jazz group Corcovado. The band was joined by vocalist TomášVyšohlíd soon after first rehearsals. The original formation of Janovec Jazz Band played at series of performances.

After some time JardaKotekhas decided to focusall his energy on his home band Meckie Messer. Janovec Jazz Band was then joined by an experienced drummer Michal Pecka (former Lédl Jazz Quintet bandmate) and a bass player Jan Hanuš (Jazz Paluba). At the end of 2014 comes another experienced player, a saxophonist VláďaVlášek from Jablonec. TomášVyšohlíd left the band in 2017 due to family reasons and the post of the lead singer was filled by experienced Veronika Doudová, the author of children´s songs that you can hear in Children´s Notes.JanovecJazz band is thus personally settled.

Janovec Jazz Band has its own approach to the interpretation of traditional compositions, with the emphasis on original arrangements. 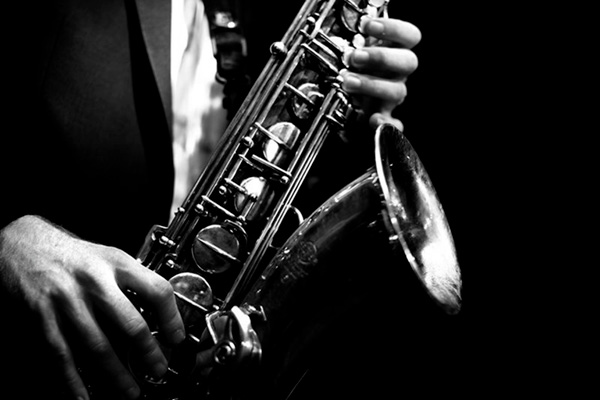 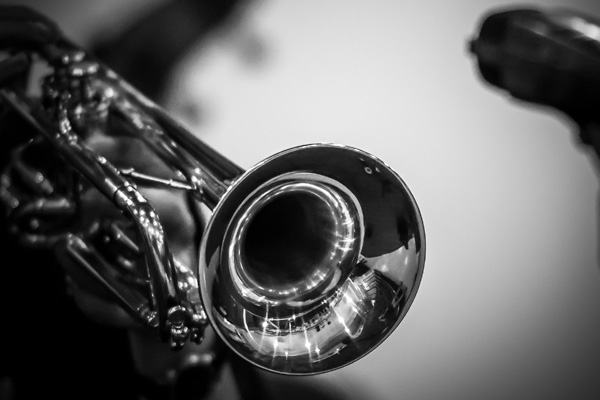